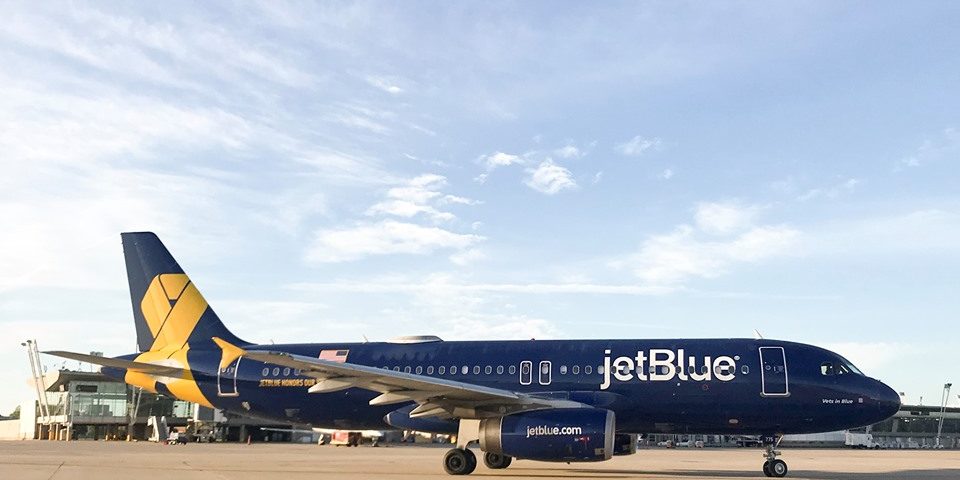 New flights from New York to Costa Rica in JetBlue (As well as American Airlines).

It’s JetBlue’s first non-stop offering to the San José area from the northeastern United States. Currently, the airline flies here from the Florida cities of Fort Lauderdale and Orlando.

“The A320 has a capacity for 150 passengers, so we are adding 23,400 new seats from our main market, the United States of America,” said Maria Amalia Revelo, Minister of Tourism. “We offered to strengthen Costa Rica’s air connectivity, and each new announcement is an example of the work that the ICT is leading in alliance with the private sector to achieve it.”